Check out our articles in the Research Section

Where MI9 debriefed Escapers, Evaders and POWs on arrival in UK 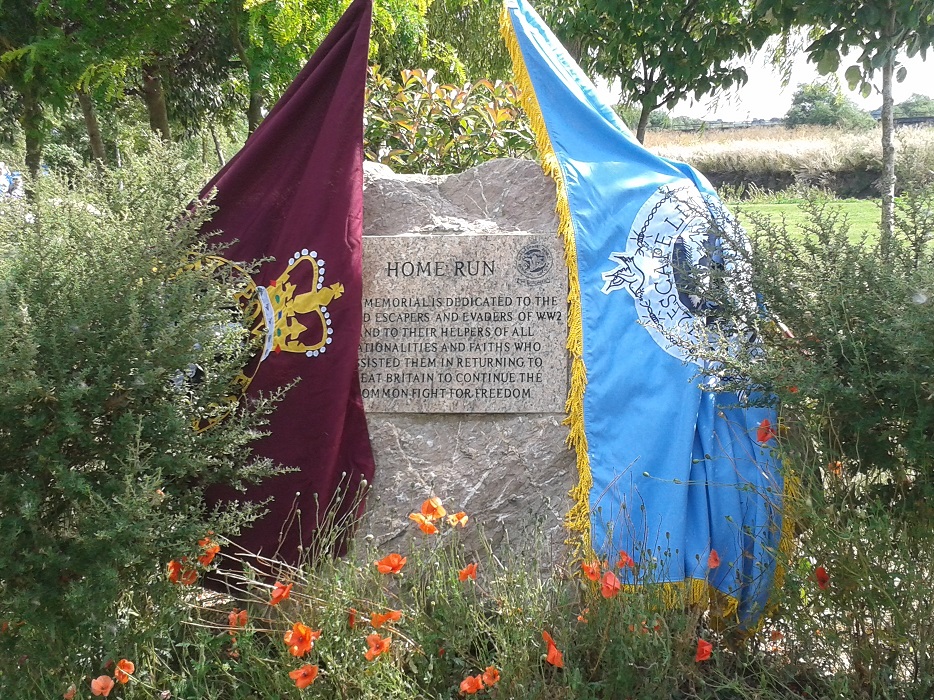 Thanks to all members for your continued support,
and
Welcome to new members, researchers and browsers

Check out the personal stories in
Escapers and evaders

Our aim is to preserve and commemorate the memory of the ‘helpers’ of the escape lines and of the ‘helpers’ who worked alone, in order to teach successive generations about their vital role in WW2. Without those brave people, many Allied soldiers and airmen, who found themselves stranded behind enemy lines, would not have been able to return to the UK to continue the common fight for freedom; they would have been captured, or dead. They have never forgotten the people who helped them.

The ‘‘helpers’’ of the escape lines aided Allies of many nationalities by sheltering, feeding, nursing, and guiding them – they did this at great cost to themselves and their families – many paid with their lives for their selfless acts of humanity and courage towards total strangers.

ELMS is a non-sectarian, non-political and non-nationalistic Society. We are a UK based organisation and have many friends, members and representatives around the world.

Please support us in our aim to keep the memory of the WW2 escape lines alive.