The German attack on Greece, on 06 April 1941, by 5 Armoured Divisions supported by massive air supremacy, crushed Greek Resistance quickly. Within three days the Germans had captured Thessalonika. British, Australian and New Zealand troops fought a dogged rearguard action, but were faced with wave after wave of Stuka dive-bombing. With the loss of the Greek army the situation became critical. The Greek Government requested a British withdrawal. 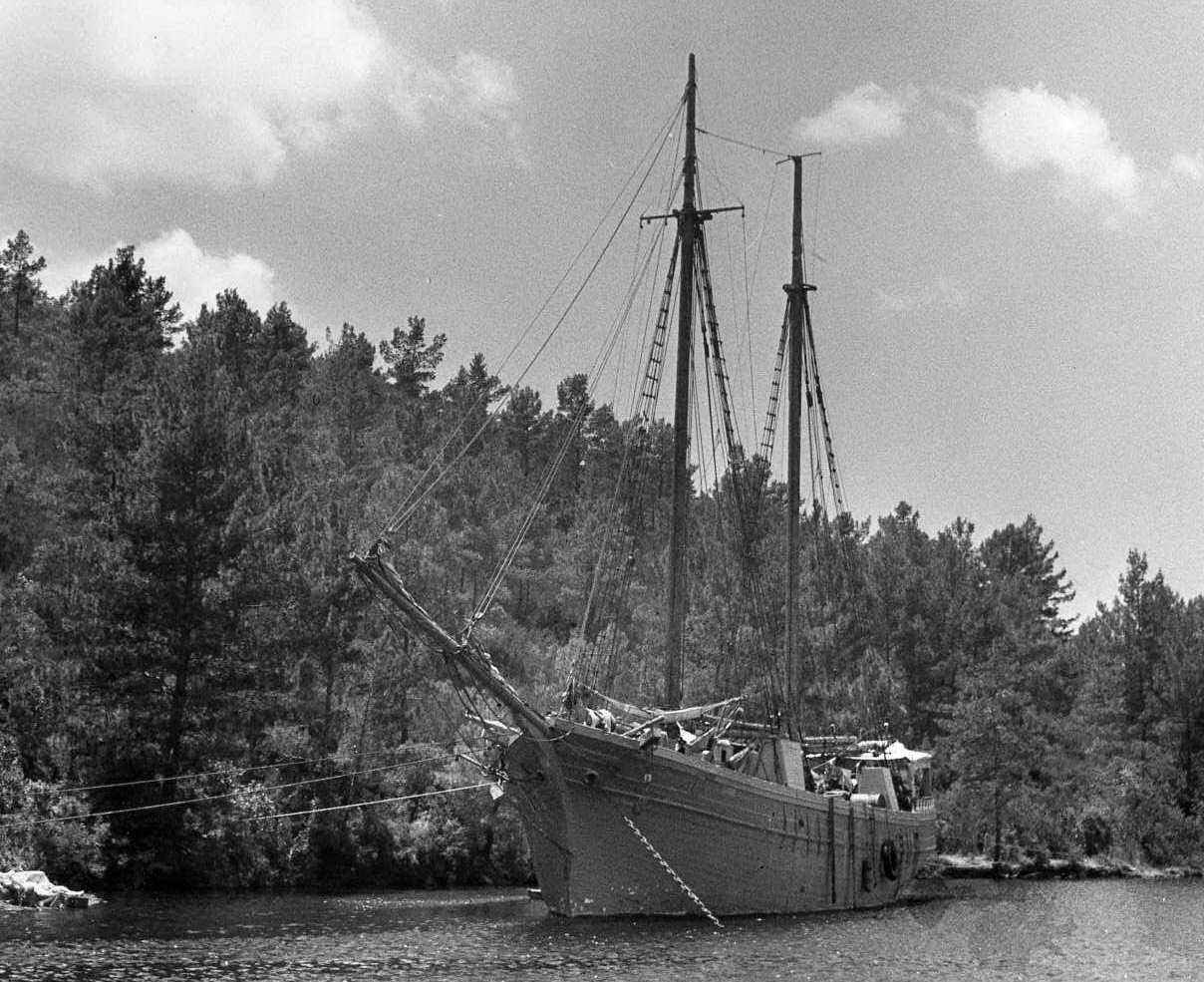 The rearguard action became a withdrawal to the southern coast. Under heavy fire the Royal Navy rescued over 40,000 troops from the south-eastern ports, despite the loss of some ships. However, at least 14,000 men were left behind. A large number of the evacuated troops were taken to Souda Bay on Crete. The troops left behind had to rely on the support of the Greek Resistance for their survival. Some did manage to make their own escapes and others chose to remain and work alongside the Resistance. 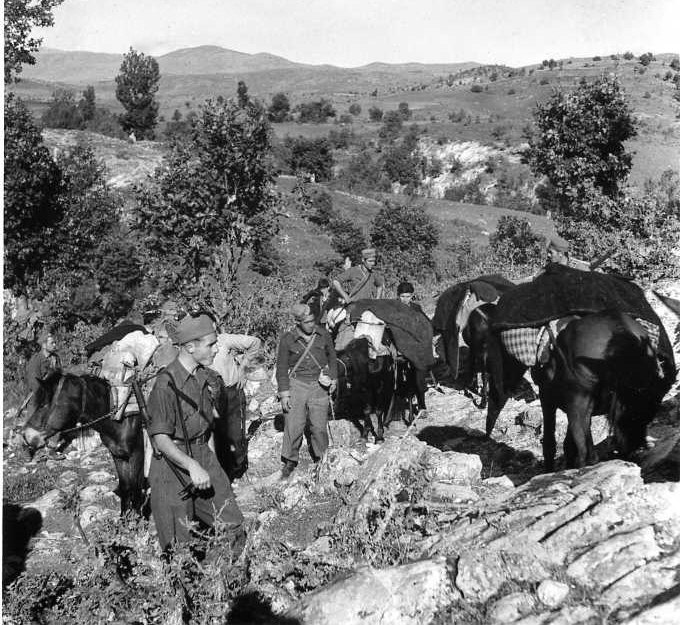 The only escape routes from Crete and Greece were by sea, so evaders used their ingenuity to ‘acquire’ floating craft of varied descriptions – caiques, fishing boats and small naval craft that had been abandoned – to transport them to Egypt, Crete and Turkey. Working from a ‘mother ship’ the Royal Navy managed to return in small landing craft to make pick-ups of other evaders from RV points along the south-eastern Greek coastline.On the 1st June 1941, following twelve days of fierce fighting, the British, Australian and New Zealand troops on Crete were ordered to cease fighting. Most immediately headed for the coastal region of Hora Sfakion where the Royal Navy had planned a mass evacuation by sea for the Creforce, using every available boat in the region. Some who had been left behind headed for the mountain and hill villages to attempt to join up with the Resistance; others were rounded up and taken into captivity. From early August 1941 MI9 organised coastal pick-ups of evaders using small craft, submarines, motor gun-boats and motor torpedo-boats of the Royal Navy and the Royal Hellenic Navy. Further evacuation was effected by the British Special Boat Service using folboats launched from submarines. Following the Italian Armistice, Italian crews then began manning the small rescue boats. 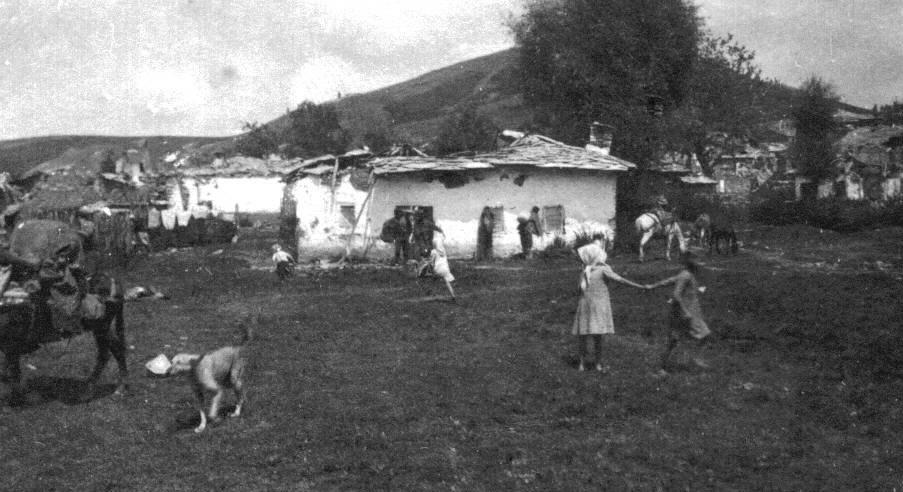 Life on Crete is harsh. Without the aid of the Cretan helpers many evaders would have been unable to survive. Water, food, shelter, clothing and medical assistance were greatly appreciated as the effects of the rugged terrain and the extreme climate took their toll on the men. The brave Cretan men and women knew that the only payment they would receive if caught with an evader was death – a slow death by torture, or an immediate execution by firing squad. In addition their children would also be executed, their animals slain and their houses burnt to the ground. The bond between Cretan helpers and their evaders still continues to this day.